Steel Circus is an online multiplayer title best described as a futuristic sports game with Moba elements. It is developed by Iron Mountain Interactive.
I worked on the project as Lead Artist, working with other artists from the beginning on to develop the artstyle as well as the asset pipeline for the project.
I worked on both character as well as environment models, including highpoly sculpts, lowpoly models and baking/texturing. I was also responsible for most of the scene setup within unity, lighting and some of the effects. Outsourcing management of additional models and rigs was also one of my responsibilites. 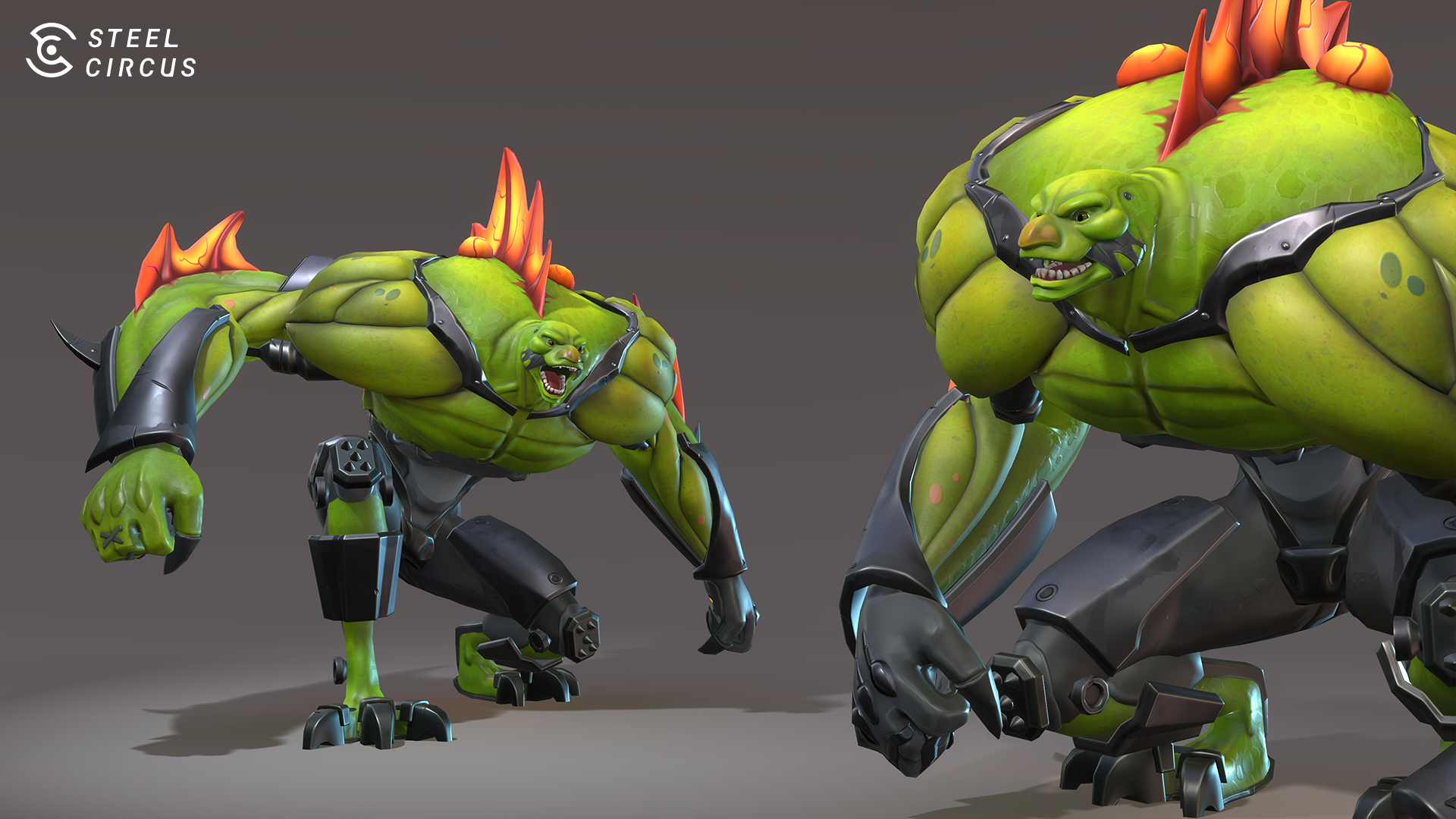 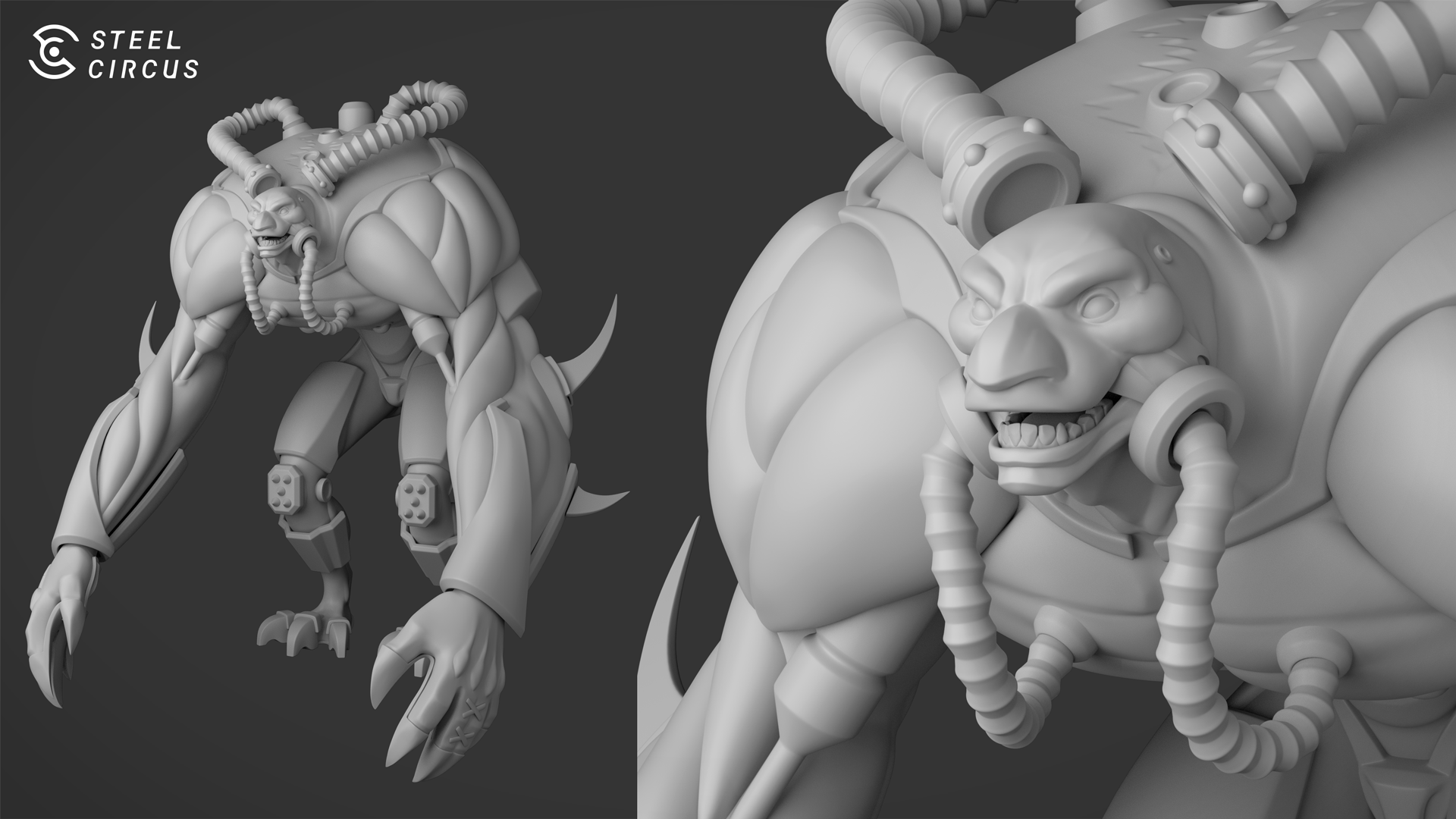 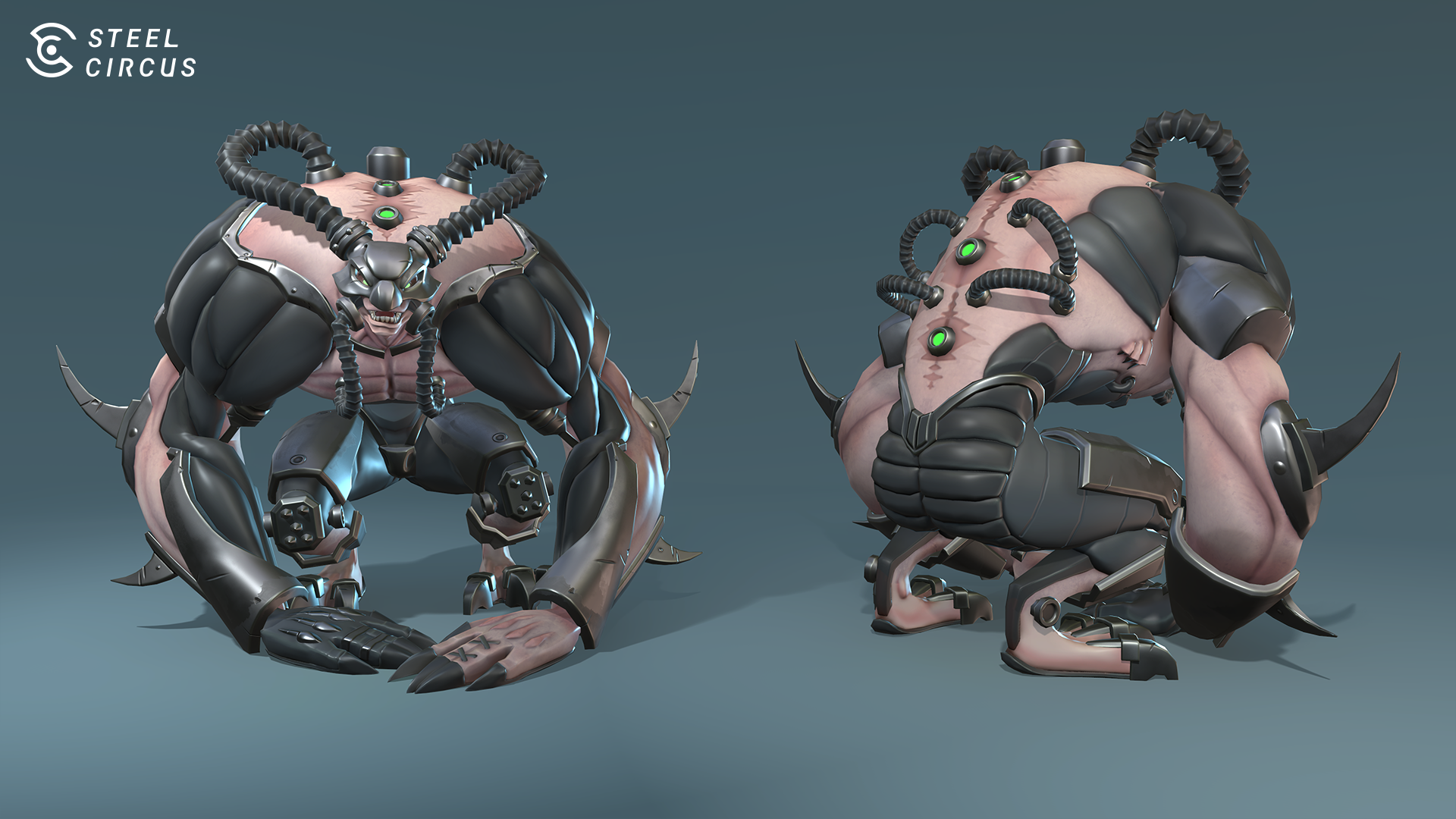 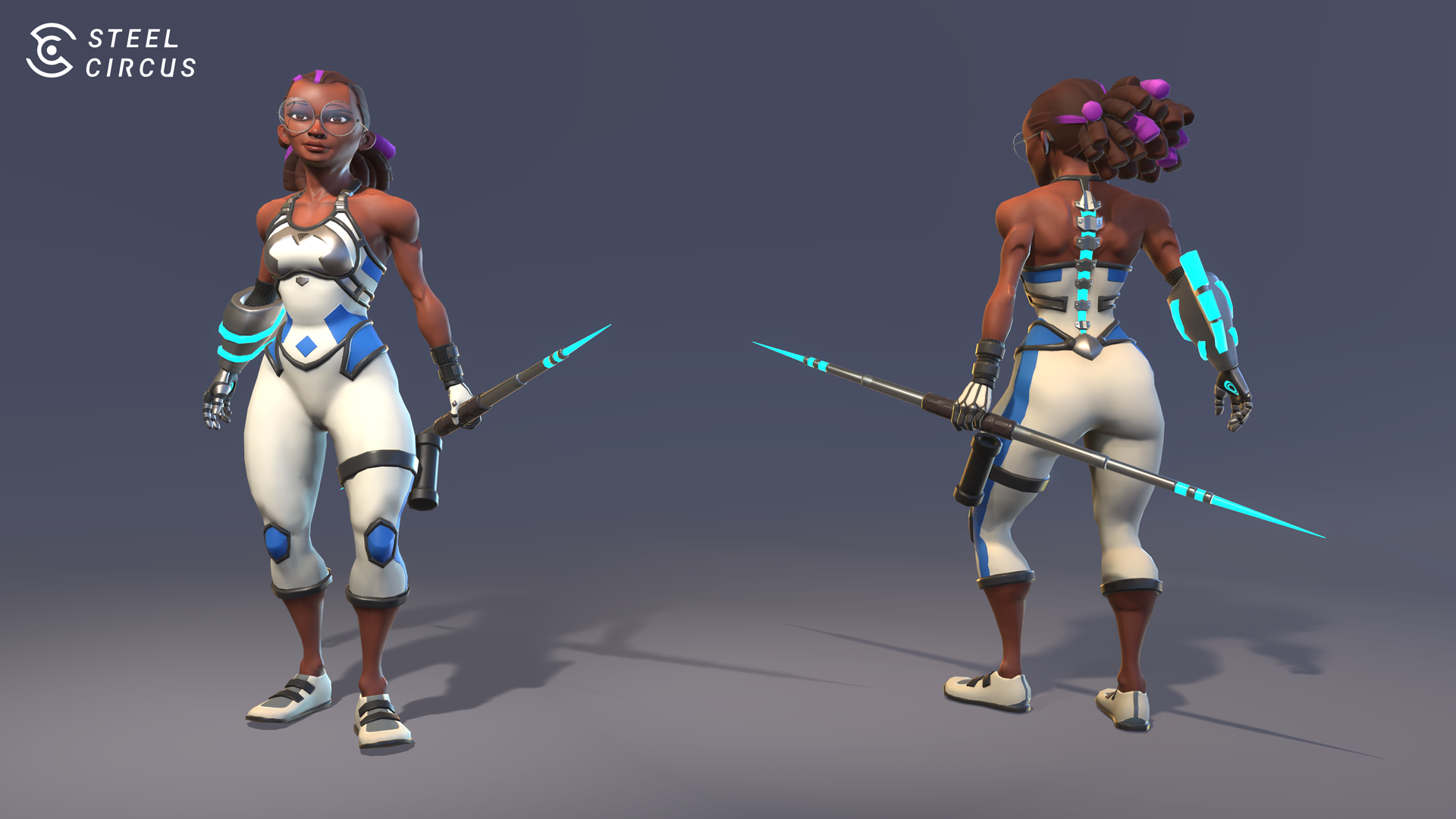 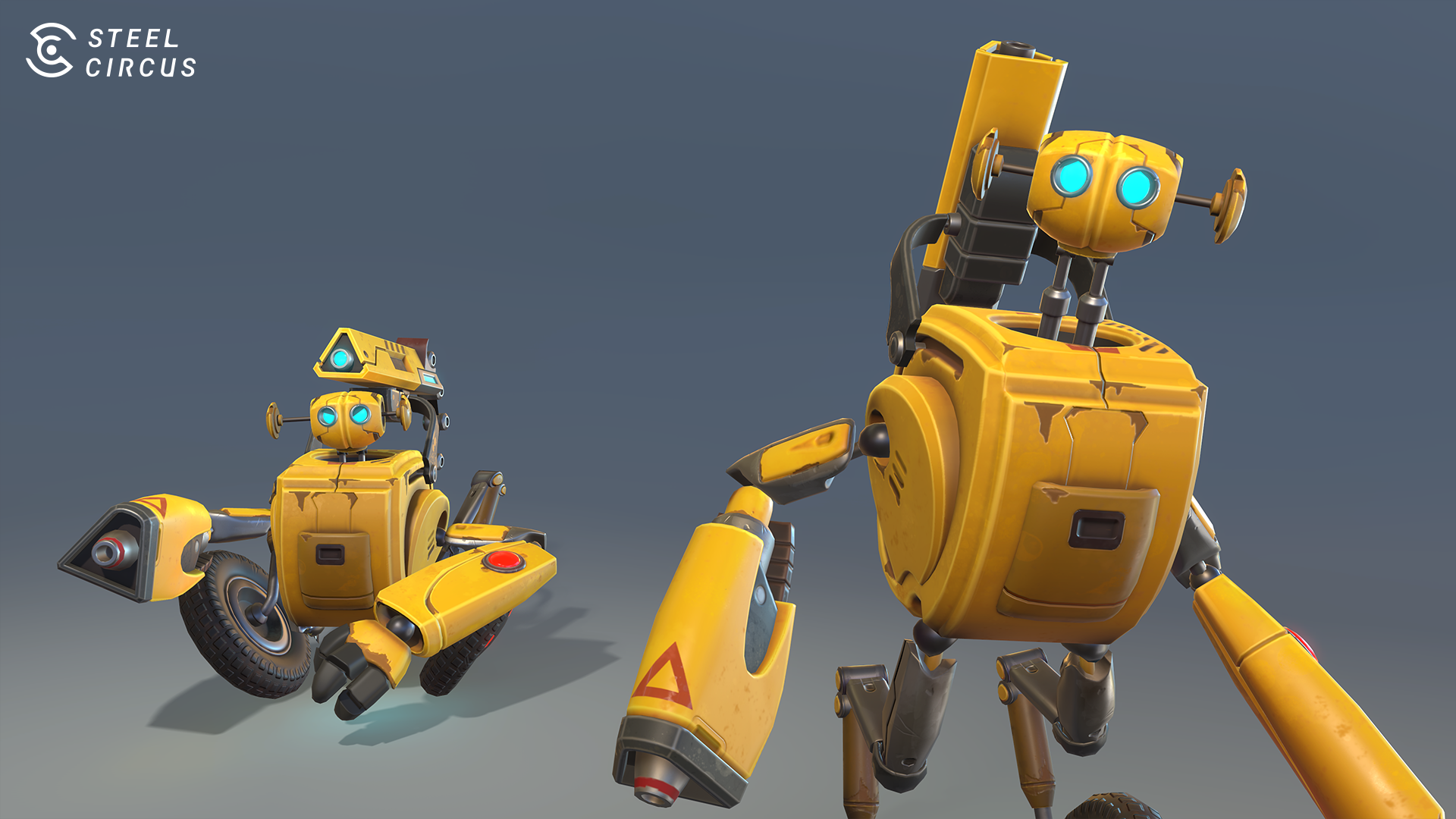 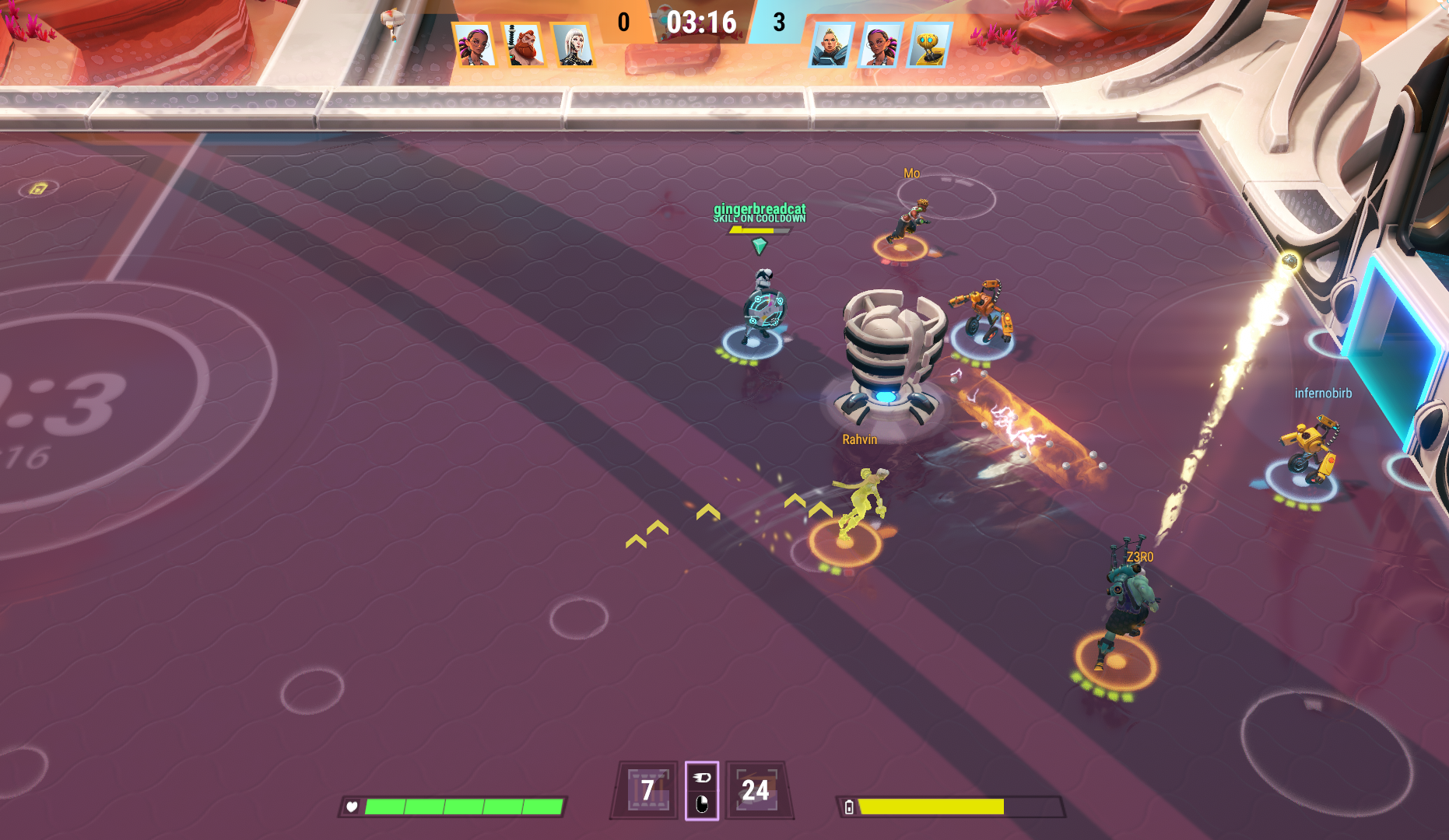 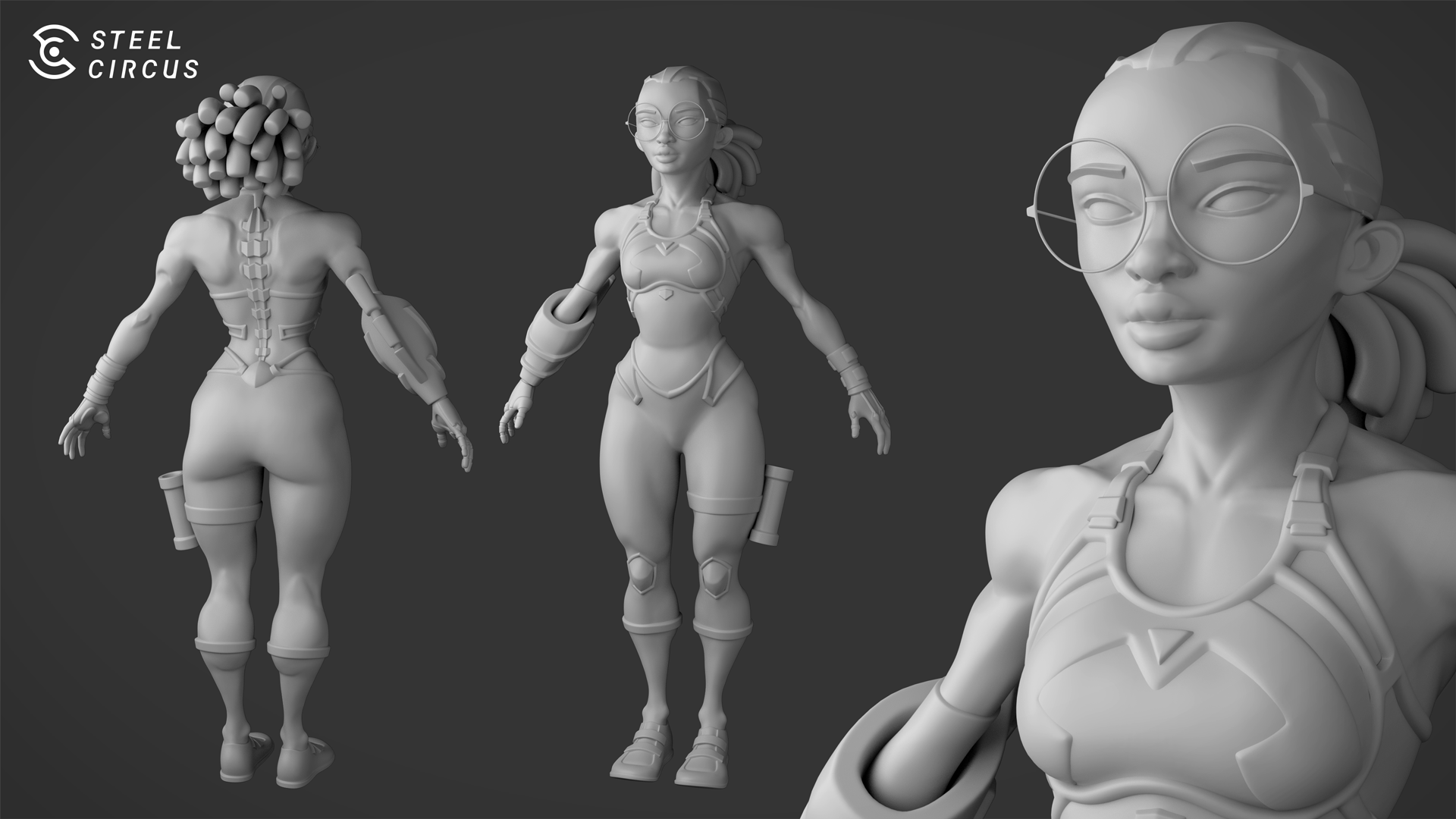 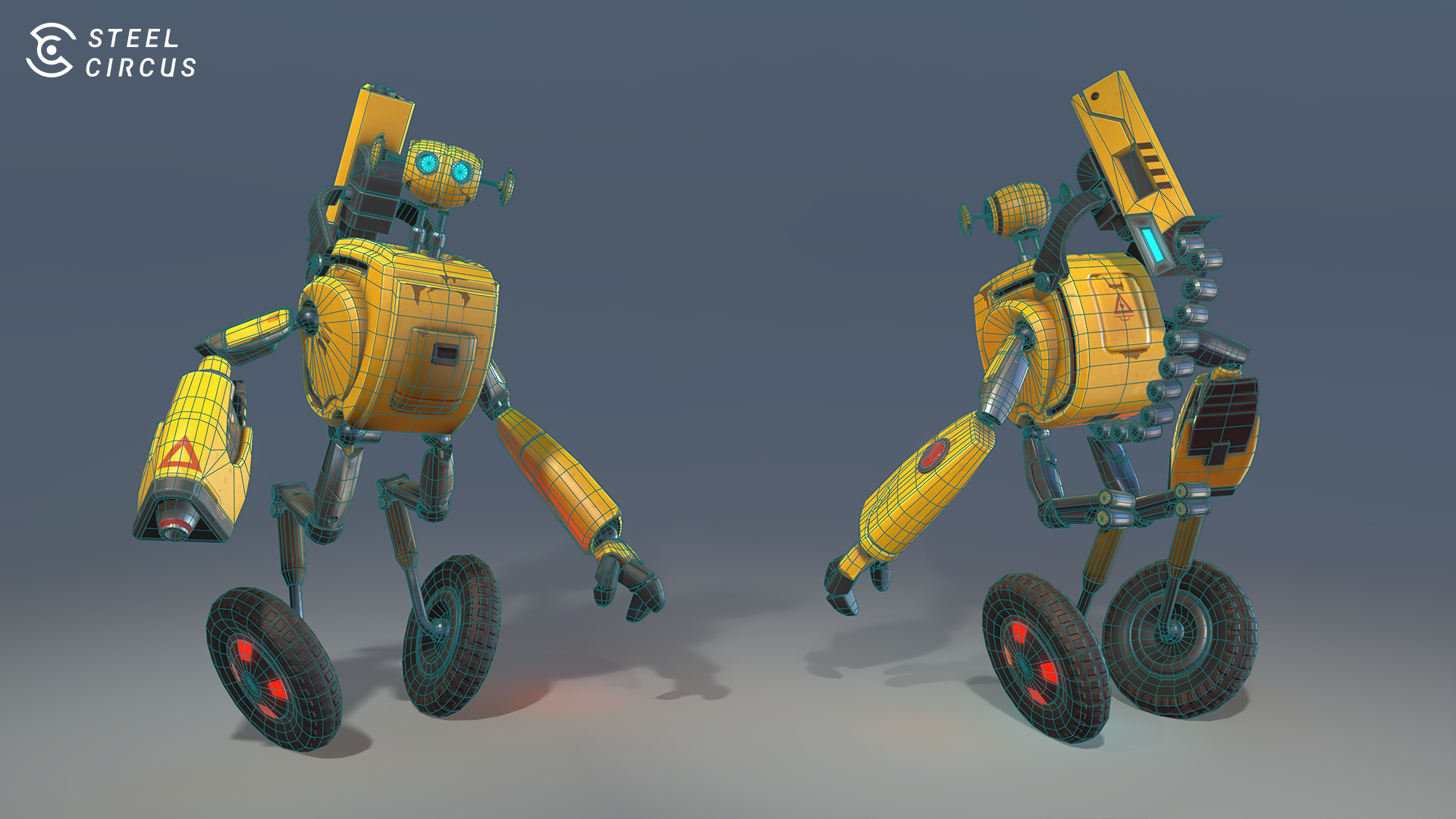 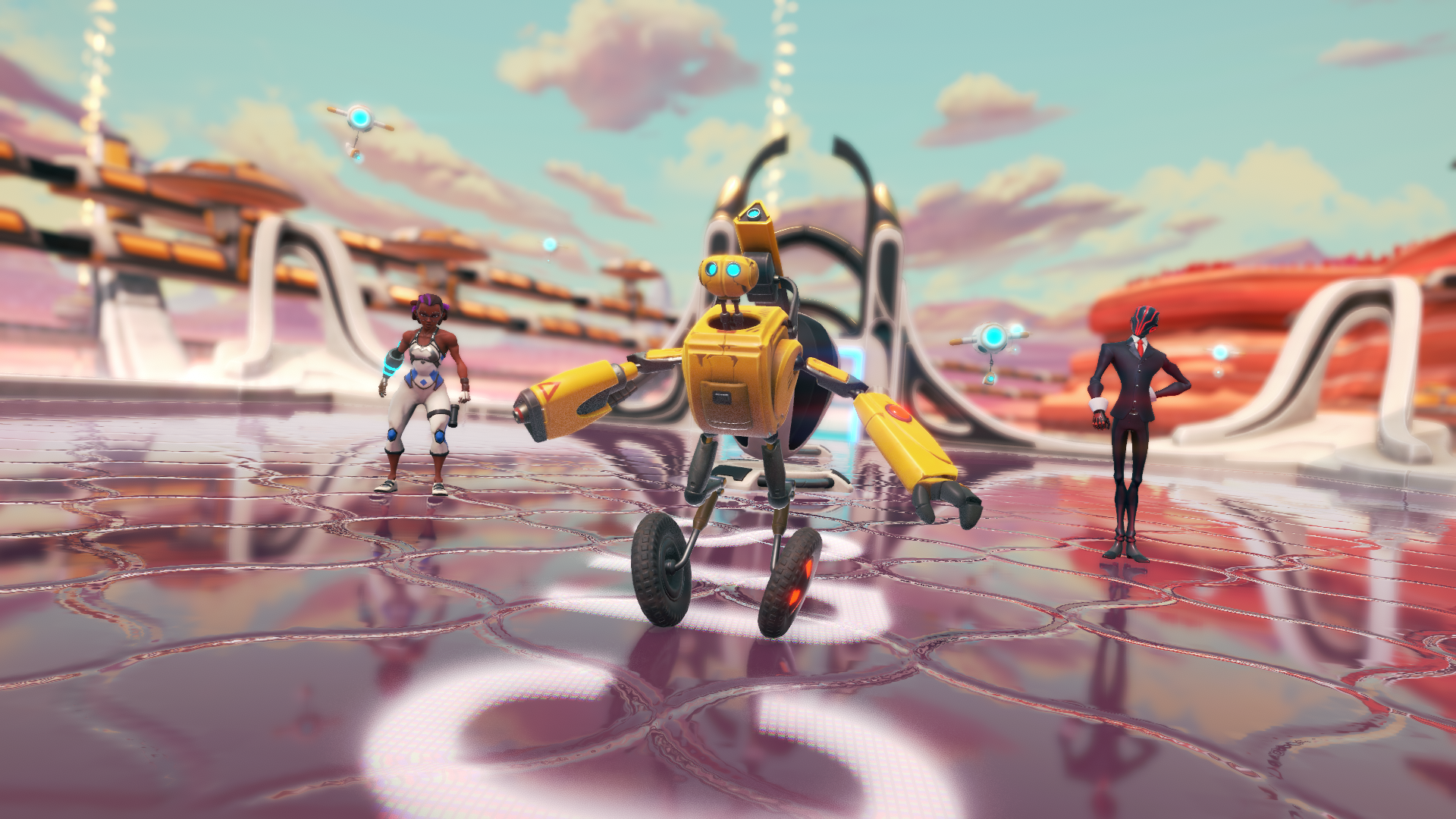 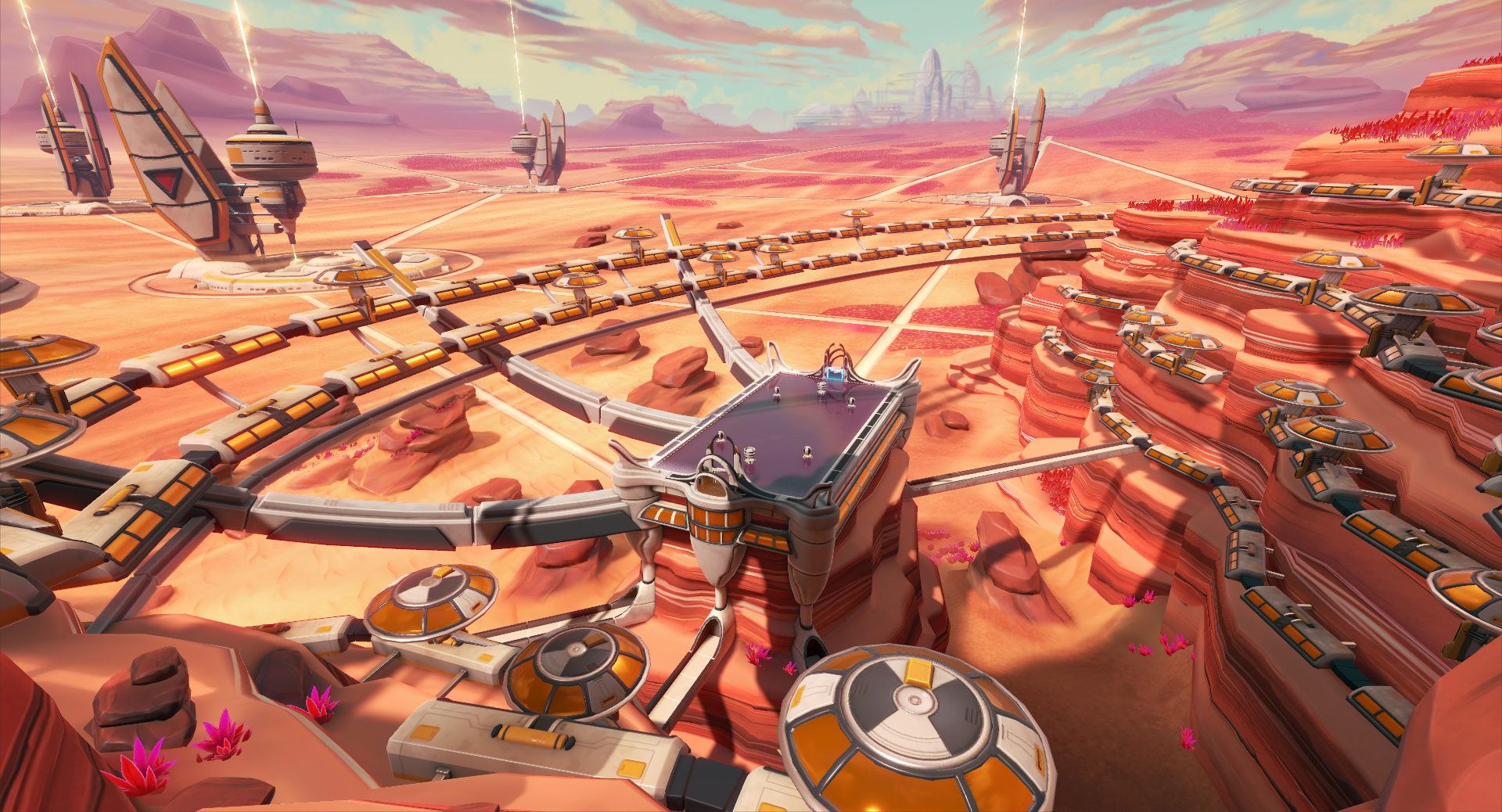 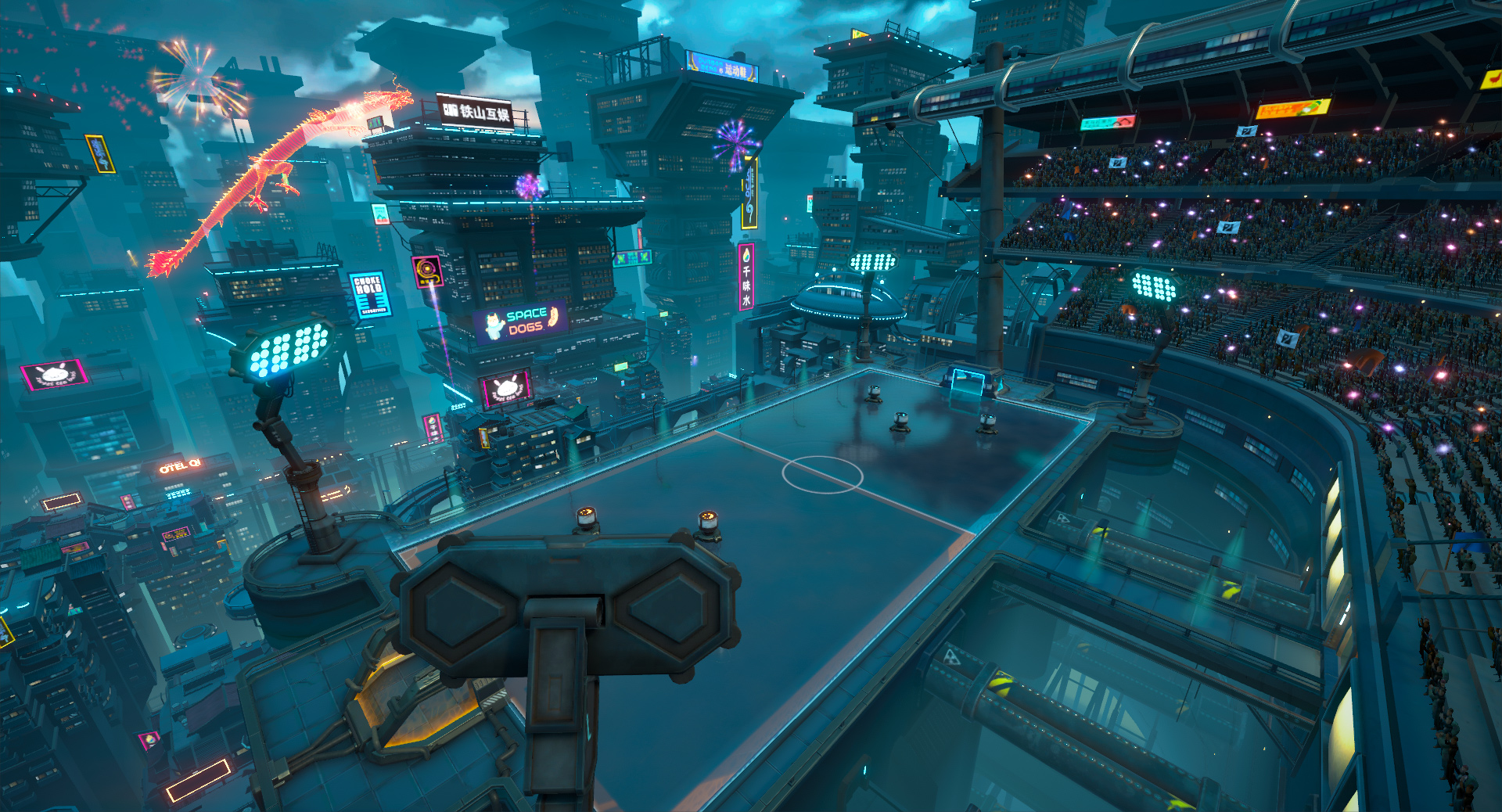