Legacy Quest is an Action RPG developed by Socialspiel for mobile platforms.
My work on Legacy Quest consisted mainly of modelling whole level environments designed to be used in a flexible, modular level editor. This task included look development for new settings, as well as defining and setting level moods and lighting in unity, and creating prop sets to fit each setting.
I also designed, modelled and textured a number of enemies and boss enemies.
In later phases of the project I also worked on level design, creating interesting encounters and challenges for players within a number of different levels.
I also had Ownership over the game’s Arena feature, overseeing the feature development and coordinating gamedesigners, programmers and artists. 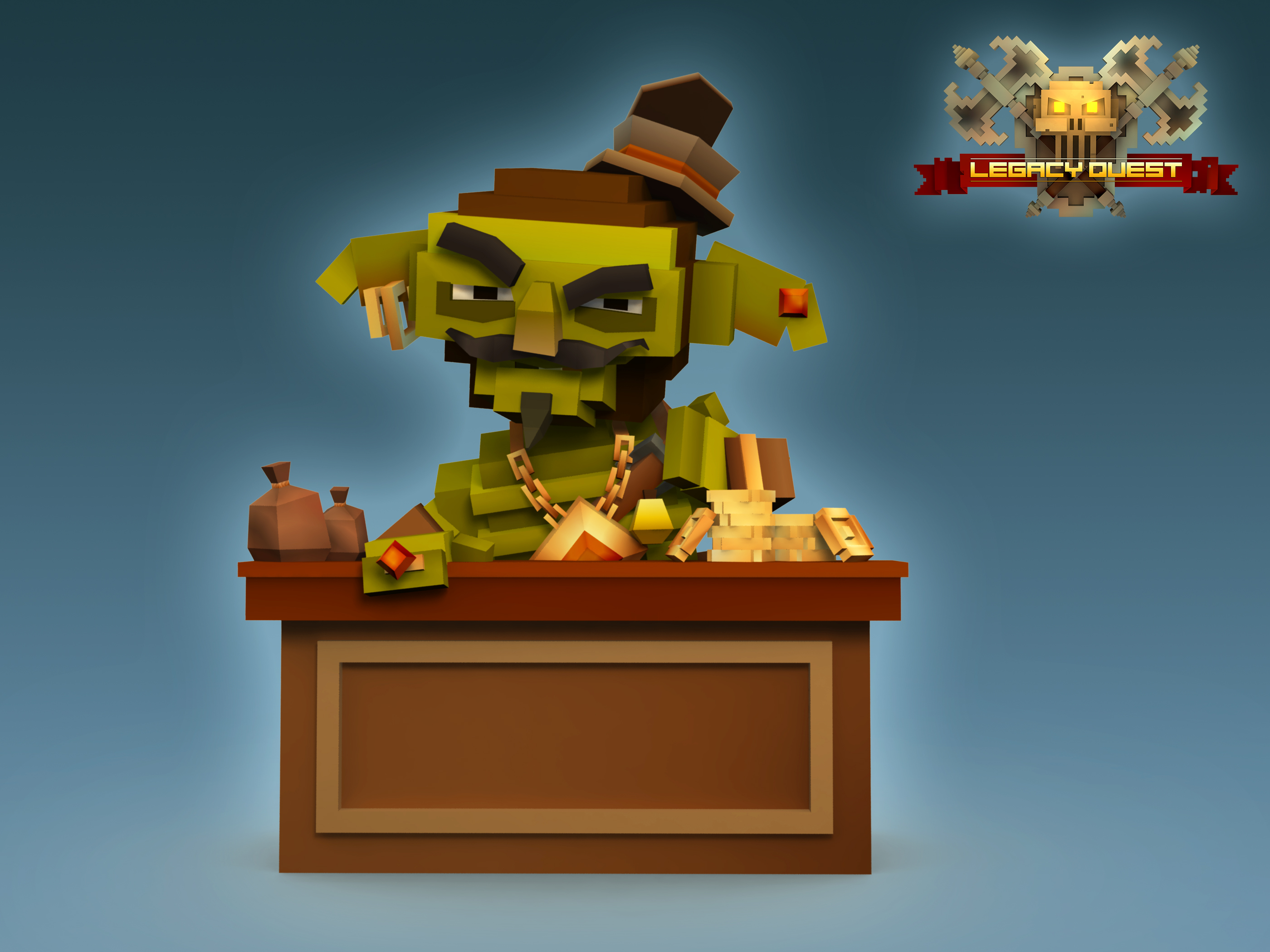 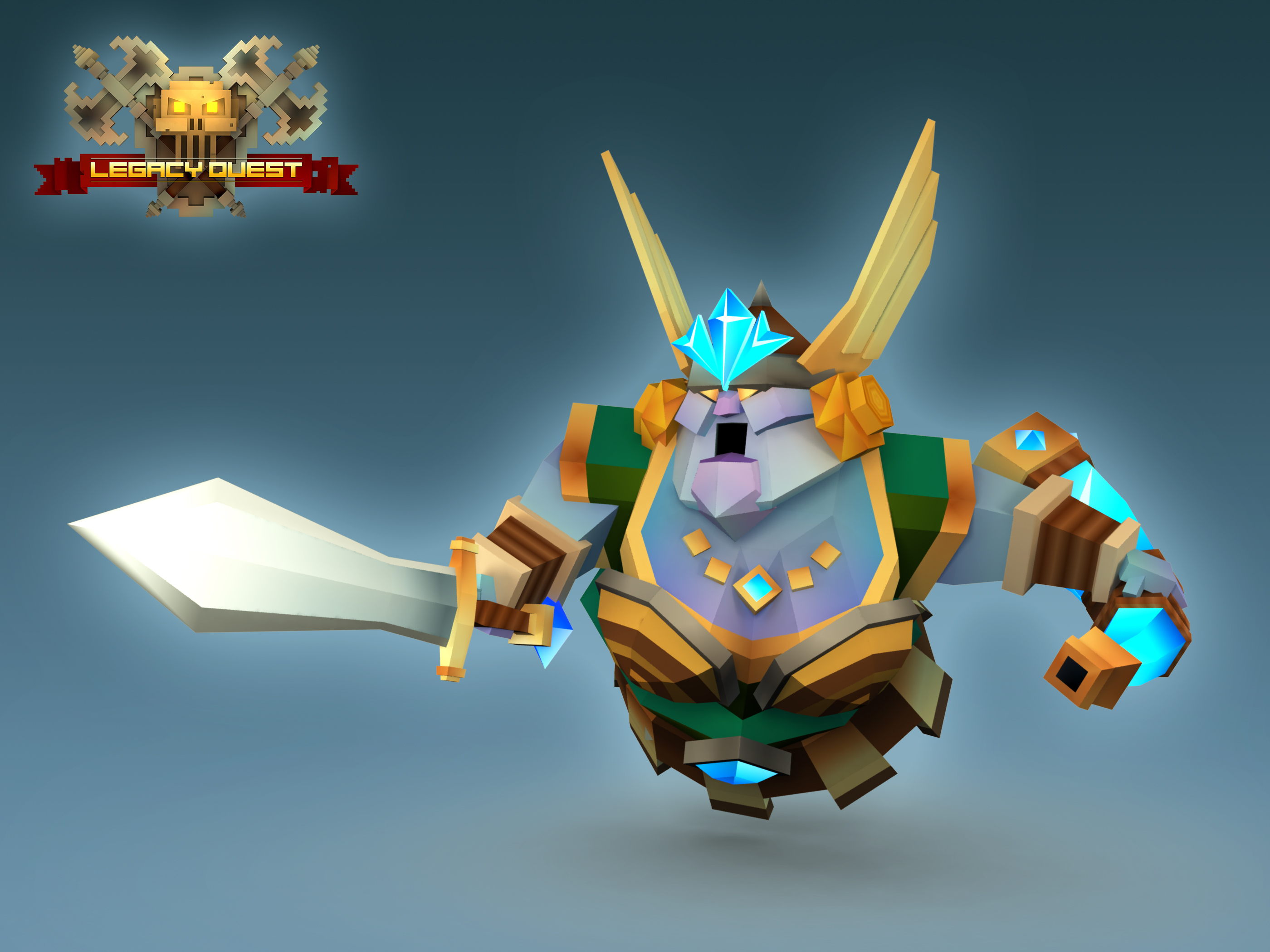 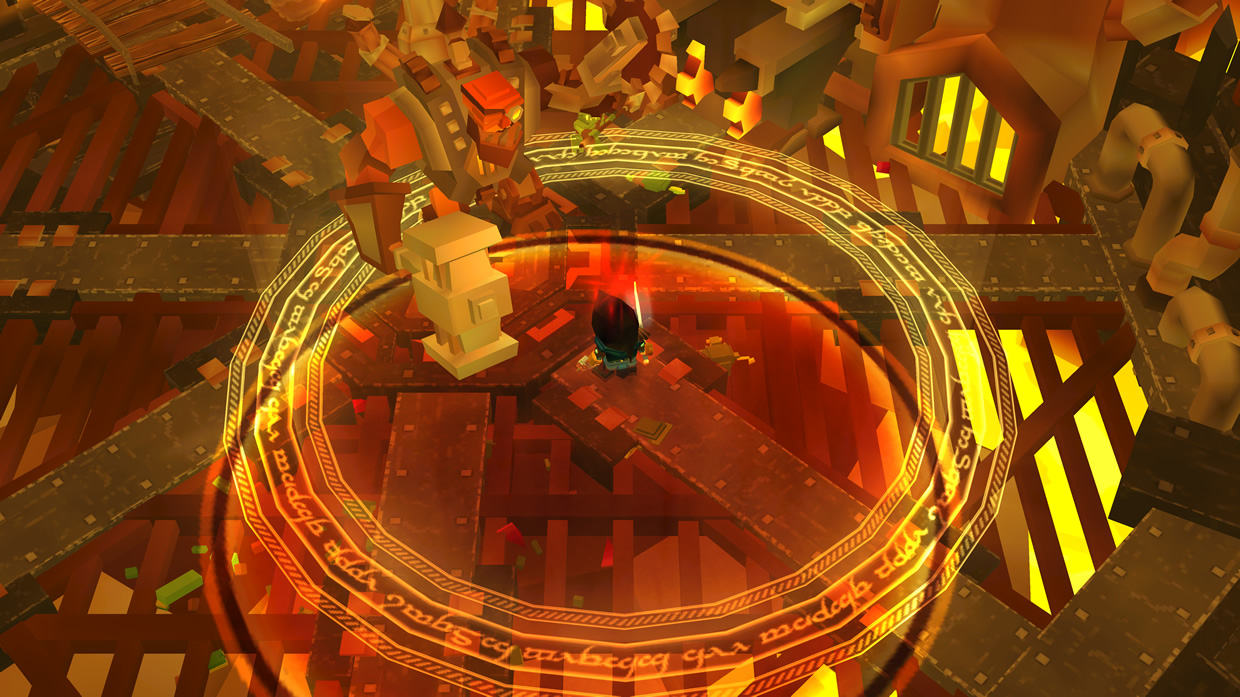 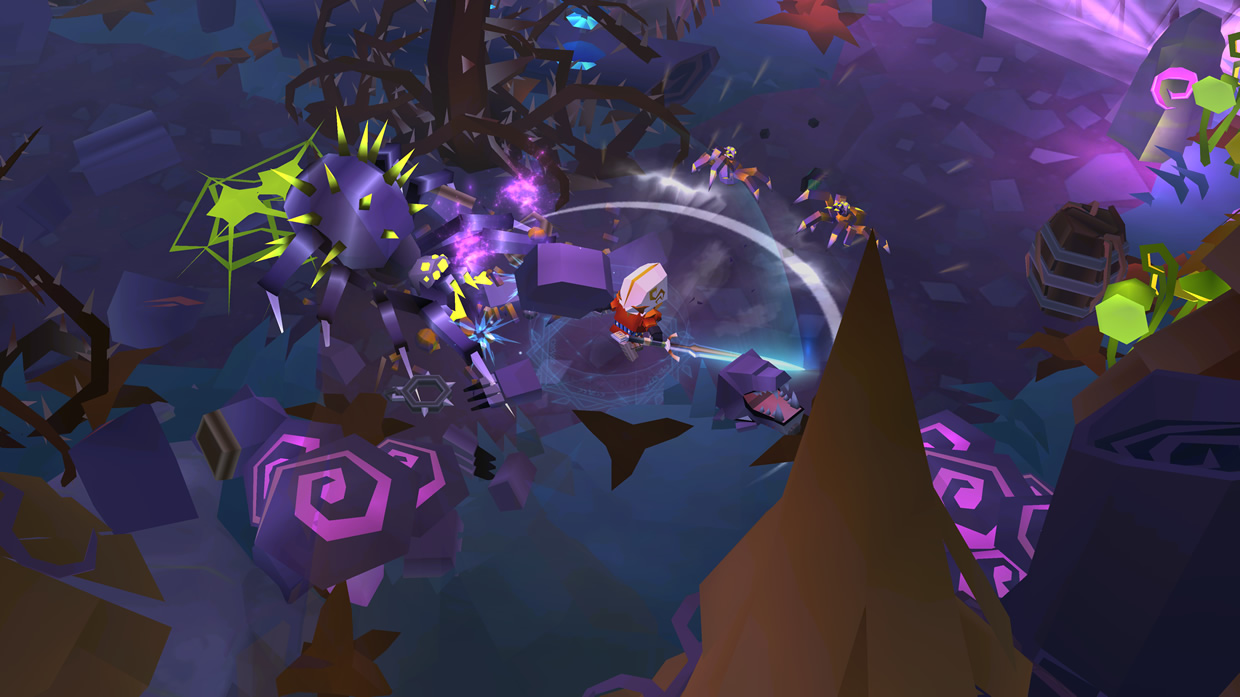 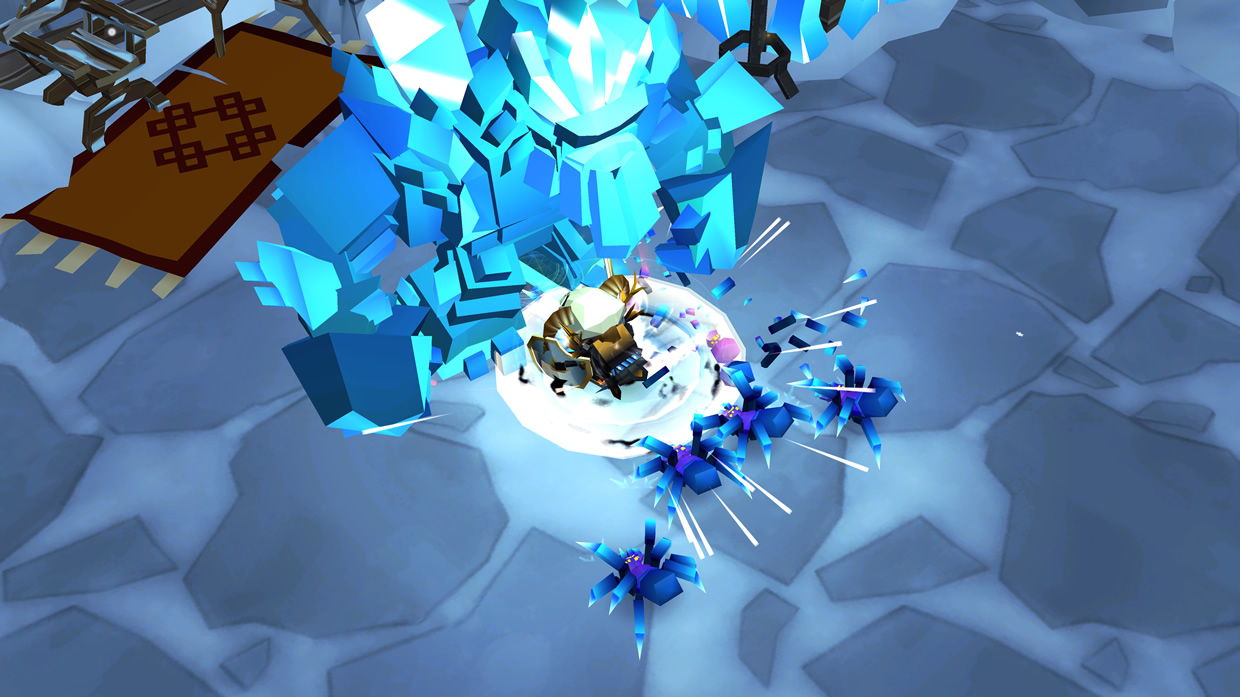 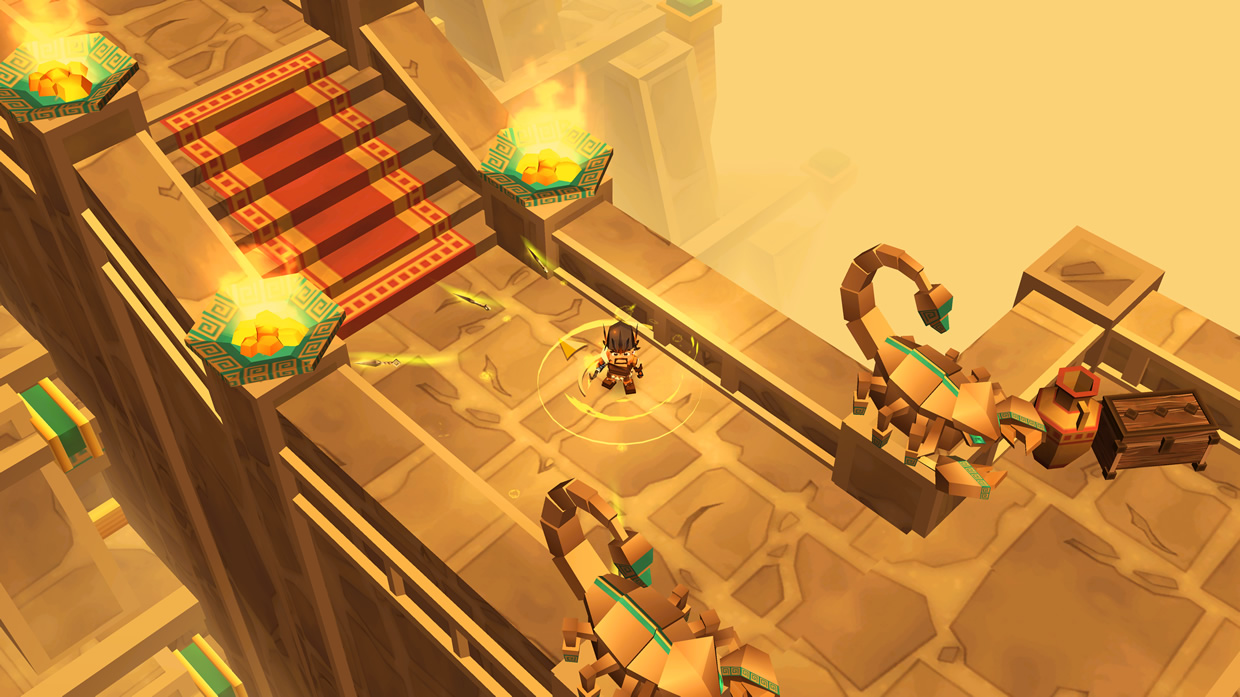 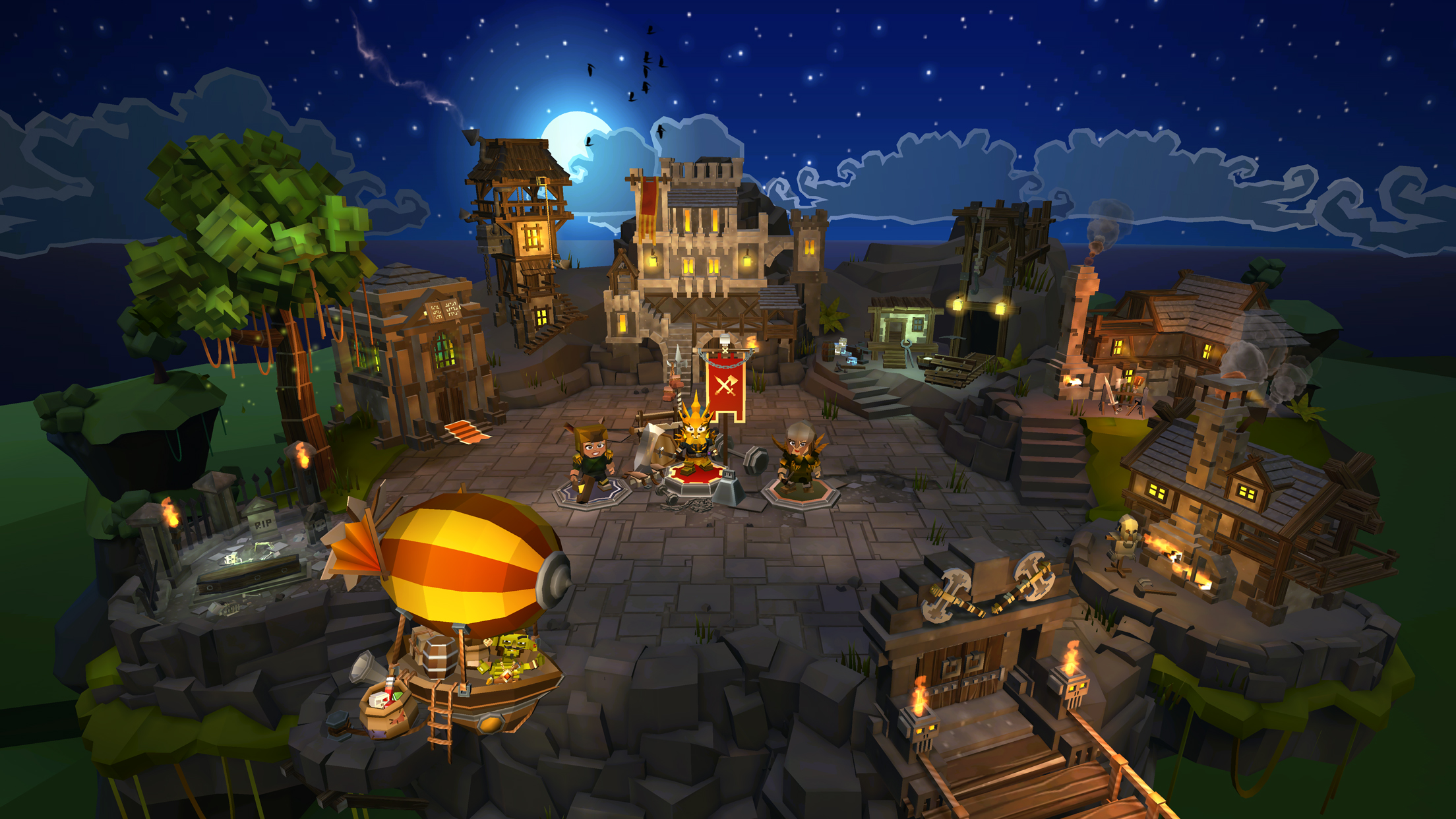